The Alentejo region will surely amaze you with its beauty.

The Alentejo, a region in southern Portugal, covers a huge area of around a third of the country, stretching south from the Rio Tejo to the northern mountain ranges of the Algarve. The name, Alentejo, derives from the words “além do Tejo”, beyond the Tejo River. This is Portugal’s garden, the bulk of the region given over to huge cork plantations, wheat fields, and vineyards – and though much of it is flat, the region repays exploration, offering unexpected surprises, from ancient dolmens and superbly sited castles to Roman ruins and sweeping Atlantic beaches.

Much of the population make a living from the huge agricultural estates known as latifúndios, which are handed down from generation to generation – many have been in existence since Roman times. The vast farms are generally wildlife-friendly – the Alentejo is home to wild boar and hundreds of species of bird, from black stork to great bustard. 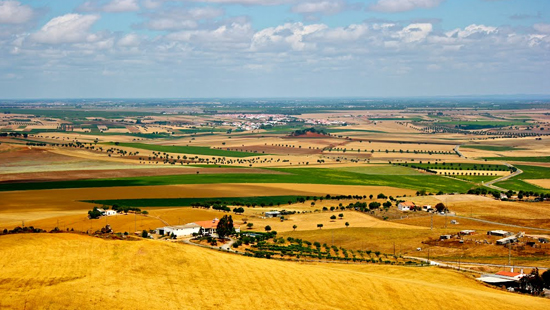 A typical landscape of the rural Alentejo region, with undulating fields, small vilages and isolated trees. In the spring you can enjoy the flowers and in the summer the dry landscape. 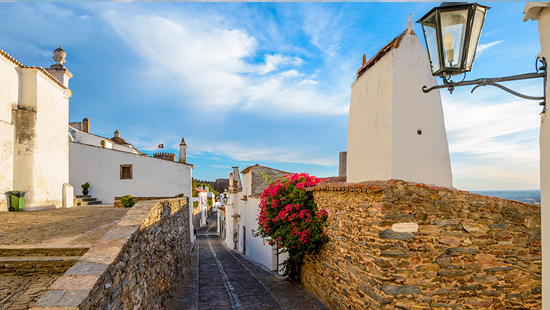 In Alentejo we have UNESCO World Heritage towns, medieval walled villages and very hospitable people. Here you will feel like in no other place in the world. 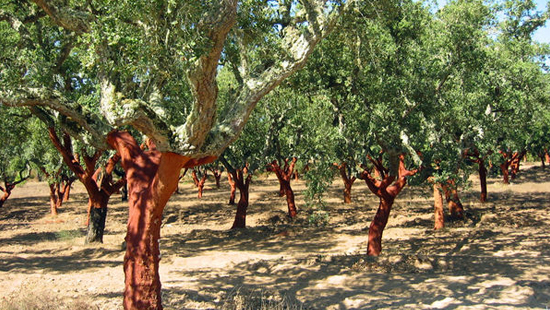 The cork oak is protected by law since the year 1209. Cork is a big and important industry in Portugal. Maybe even your rod handle is made of Portuguese cork.